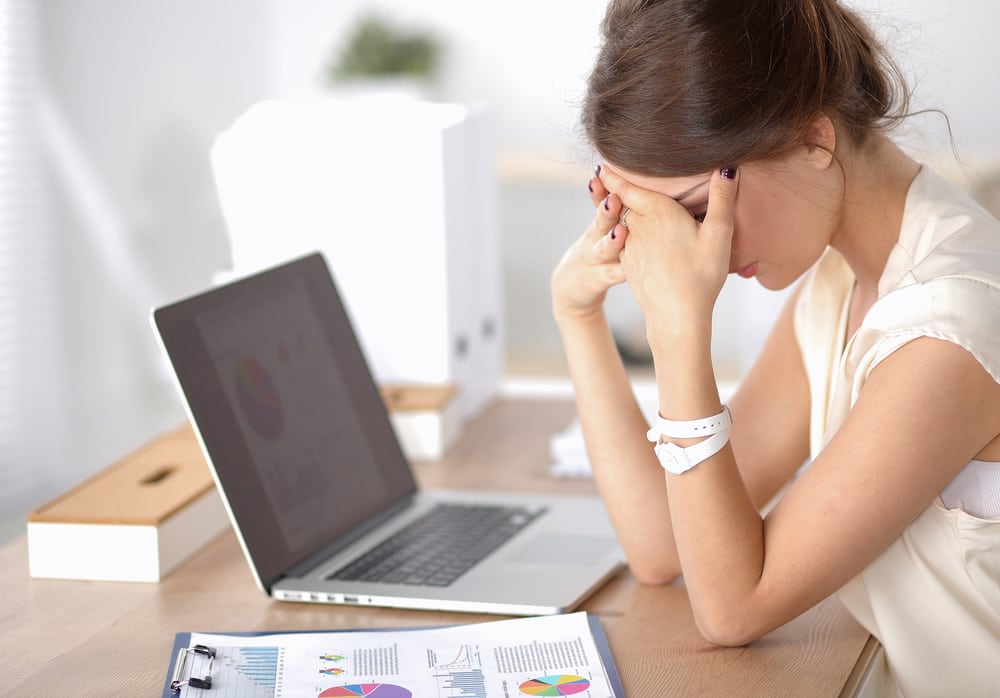 No matter how you end up with the financial situation that is causing you to think about bankruptcy, it’s important to retain an attorney right away. Many people experience a sudden job loss or a medical emergency that drains your savings immediately, you should consider talking to a bankruptcy lawyer about your options. While bankruptcy is not right for everyone, it can benefit many people who might see no other way out.

It has long been studied why so many people who receive large sums of money, including from a lottery, have a higher chance of going bankrupt, but a new study out of the U.S. indicates that it is not just the recipients of the vast winnings in a lotto who have a chance of financial instability, but that it is also those who live nearby them.

Researchers from Georgetown University and the University of Alberta in Canada found that neighbors who lived near lottery winners had a much higher probability of going bankrupt due to increased financial risks, more consumption, and borrowing.

When people perceive that their peers are spending significantly more money, they often try to keep up leading to more borrowing and bankruptcies with other neighbors. This is the exemplification of Keeping Up with the Jones’s which puts internal pressure on neighbors who may be trying to maintain a level of appearance in line with those who have won the lottery.

The larger the lottery winnings of one person in a small neighborhood, the higher the number of bankruptcies there would be across people in that entire neighborhood, according to the Canadian research. Lottery winners often increase their spending on much more visible items like vehicles.

Borrowing across the entire neighborhood may increase as the winning lottery amounts rise as well. If you are contemplating bankruptcy for any reason, you need the support of an experienced Florida bankruptcy lawyer.